Try the headset yourself or watch the tv screen!  Appointments available by phone or email.  All ages welcome.  Please contact Paula at pmaier@wagnalls.org or call (614) 837-4765 ext 112 to guarantee a time slot.  Try any app listed below!

As per proper COVID-19 protocol, we will use disposable hygiene liners for the headset and wipe all outer surfaces after each use.

With Epic Roller Coasters you get the feeling of a roller coaster in places and situations you would never have in real life!

Run, climb, and jump in VR using a unique locomotion method that only needs the movement of your hands and arms. No buttons, no sticks, no teleportation. Push off of surfaces to jump and squeeze them with both hands to climb.  Run from the infected gorillas, or outmaneuver the survivors to catch them. Parkour up trees and cliff faces to evade and chase people down.

Rec Room is the best place to build and play games together. Party up with friends from all around the world to chat, hang out, explore MILLIONS of player-created rooms, or build something new and amazing to share with us all.

Take a virtual vacation, revisit your old neighborhood, or explore anywhere in the world with the VR app, Wander. 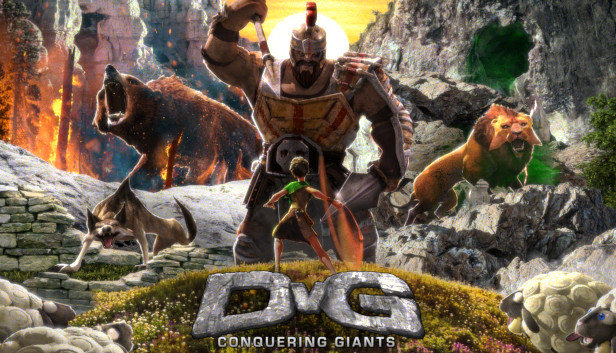 Prepare for the ultimate battle against the most notorious giant Goliath! DvG is an imaginative twist on the classic story of David versus Goliath.

Experience the freedom of zero-g movement and high energy competition in Echo VR! 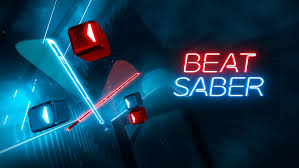 Use light sabers to slash blocks flying at you to the driving beat of techno music.  Feel the music in this fast-paced VR game.  Compete against others or just try to improve your own personal record. 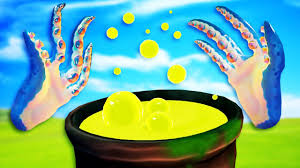 Elixir is great way to start!  As an apprentice, you’ll teleport with hand tracking in this magical VR game. Help collect the flying eyeballs and transform your hands into squishy tentacles.