A mysterious, suspenseful, thrilling book club!  Join the MST Book Club!  If your favorite genres are mystery, suspense, and/or thriller, this is the book club for you!

You are welcome to bring your favorite beverage, including adult-only, to enjoy while we talk. 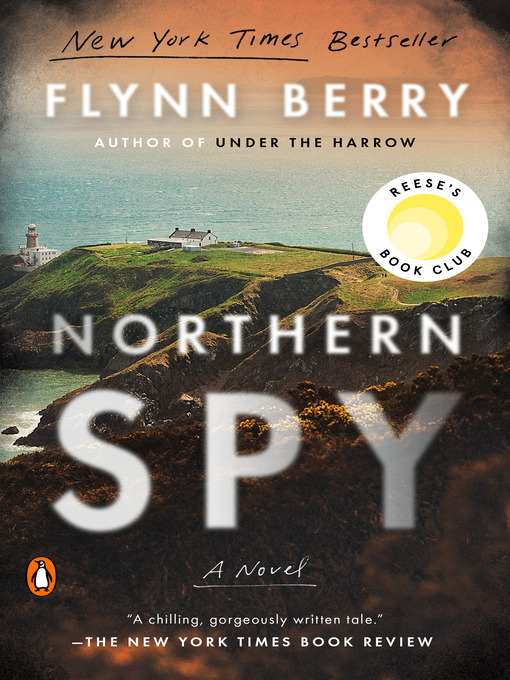 The August book selection will be Northern Spy by Flynn Berry.

The acclaimed author of Under the Harrow and A Double Life returns with her most riveting novel to date: the story of two sisters who become entangled with the IRAA producer at the BBC and mother to a new baby, Tessa is at work in Belfast one day when the news of another raid comes on the air. The IRA may have gone underground in the two decades since the Good Friday Agreement, but they never really went away, and lately bomb threats, security checkpoints, and helicopters floating ominously over the city have become features of everyday life. As the news reporter requests the public's help in locating those responsible for the robbery, security footage reveals Tessa's sister, Marian, pulling a black ski mask over her face.The police believe Marian has joined the IRA, but Tessa is convinced she must have been abducted or coerced; the sisters have always opposed the violence enacted in the name of uniting Ireland. And besides, Marian is vacationing on the north coast. Tessa just spoke to her yesterday.When the truth about Marian comes to light, Tessa is faced with impossible choices that will test the limits of her ideals, the bonds of her family, her notions of right and wrong, and her identity as a sister and a mother. Walking an increasingly perilous road, she wants nothing more than to protect the one person she loves more fiercely than her sister: her infant son, Finn.Riveting, atmospheric, and exquisitely written, Northern Spy is at once a heart-pounding story of the contemporary IRA and a moving portrait of sister- and motherhood, and of life in a deeply divided society.

Email Lissie with any questions at mscherer@wagnalls.org

A mysterious, suspenseful, thrilling book club!  Join the MST Book Club!  If your favorite genres are mystery, suspense, and/or thriller, this is the book club for you!

You are welcome to bring your favorite beverage, including adult-only, to enjoy while we talk. 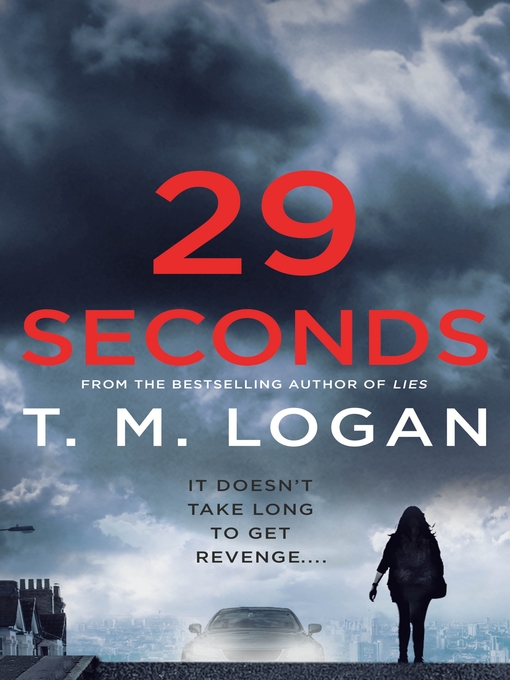 The September book selection will be 29 Seconds by T.M. Logan.

"Give me one name. One person. And I will make them disappear."Sarah is a young professor struggling to prove herself in a workplace controlled by the charming and manipulative Alan Hawthorne. A renowned scholar and television host, Hawthorne rakes in million-dollar grants for the university where Sarah works—so his inappropriate treatment of female colleagues behind closed doors has gone unchallenged for years. And Sarah is his newest target.When Hawthorne's advances become threatening, Sarah is left with nowhere to turn. Until the night she witnesses an attempted kidnapping of a young child on her drive home, and impulsively jumps in to intervene. The child's father turns out to be a successful businessman with dangerous connections—and her act of bravery has put this powerful man in her debt. He gives Sarah a burner phone and an unbelievable offer. A once-in-a-lifetime deal that can make all her problems disappear.No consequences. No traces. All it takes is a 29-second phone call.Because everyone has a name to give. Don't they?

Email Lissie with any questions at mscherer@wagnalls.org